I have posted this memory before but it keeps coming back. I'll use different images this time. It all started when my mother was an only child and animals were her pals. 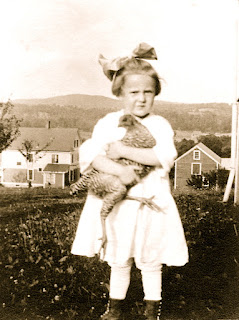 Something you didn't know about me - I have raised and returned to their own habitat, baby squirrels, baby rabbits, baby raccoons, baby groundhogs, baby possums, baby crows, baby owls and more. In fact, the baby squirrels and baby rabbits were put in a clothes basket with my momma cat and she nursed and groomed them along with her own kittens. When they became too playful in the house, I set them free. The squirrels took a long time to adjust to the wild and came, precariously, from the tree to the house on the clothesline, begging for fig newtons (their favorite cookie).

I once looked after oriole peeps in a hanging basket that I pinned on the clothesline, too. It had fallen from a tree when they were very young and I found it on the ground.  I would reel it out to the tree and the mother would feed them. I would reel it in to the house so I could see how they were doing. One day they weren't there. I don't know if they flew or were eaten by hawks. The basket was empty except for many little white mites!

I learned early on that if I let the small kittens outdoors the hawks would swoop one up - drop it to kill it - swoop down, get it and fly away. I saw this happen! At first, I thought the kittens had wandered into the woods and got themselves lost, but I could never hear their cries nor find them. It was very upsetting to me.

I killed the crow with "kindness!" Jester was doing nicely in a large home-made cage. We had a vacation planned to go to the seashore for the weekend and I put a whole ear of field corn in the cage to last him until we returned. Well......when we came home, he was dead, clutching the perch, with the empty corn cob laying nearby. His crop was huge. We figured he pigged out! Of course he didn't have enough grit in his crop to grind up that much hard corn in one sitting!  Lesson learned.

The raccoons were kept in the horse trailer. I bottle fed them. They were very noisy and loving. When the male became a bit aggressive, I set them free. Did you know that they don't actually wash their food? I always had a dishpan of fresh water for them and they would dunk their kibbles before eating. It became apparent that they don't have enough saliva-production to eat.

The owls were in auto accidents. Stunned and a bit brain damaged, they were fed bits of hamburger meat until well. It was my brother who found them lying on the road.

If you wonder how I obtained all of these babies, be assured they were all orphans to begin with!  That's another story.

Years ago, when Ed was recuperating from his heart surgery in May and June, I watched, from my kitchen window in the cabin, a robin build her nest in the carport. I soon saw 4 little eggs. Then, I saw 4 little heads peeking up with mouths opened wide. I saw Momma bird feed those 4 little bare~naked babies. I watched their fuzz turn to feathers. One day I saw a big crow take the last one away in his ugly bill. Boy did that make me angry! Too late for any of them to be saved. I know we shouldn't interfere with nature, but DARN!

All of my children learned about nature and caring for pets as did I and my siblings. It has carried on through several generations now. 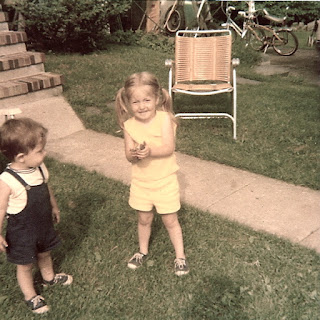 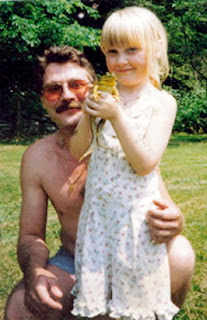 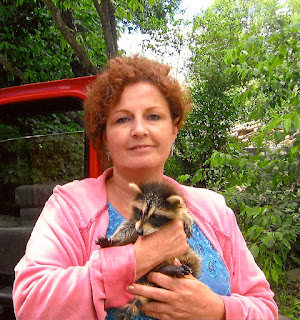 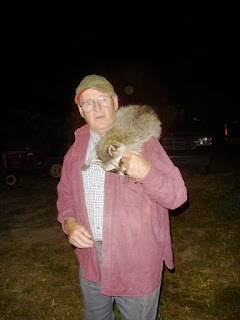 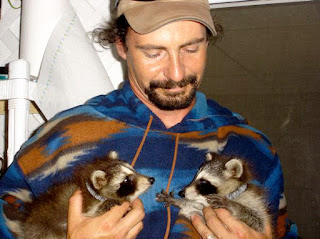 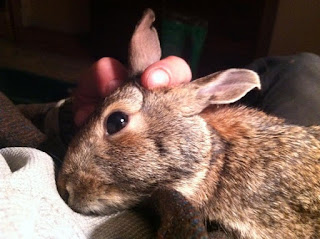 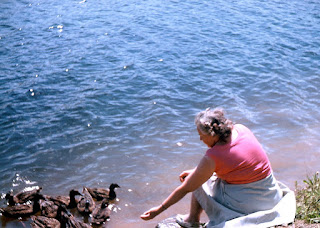 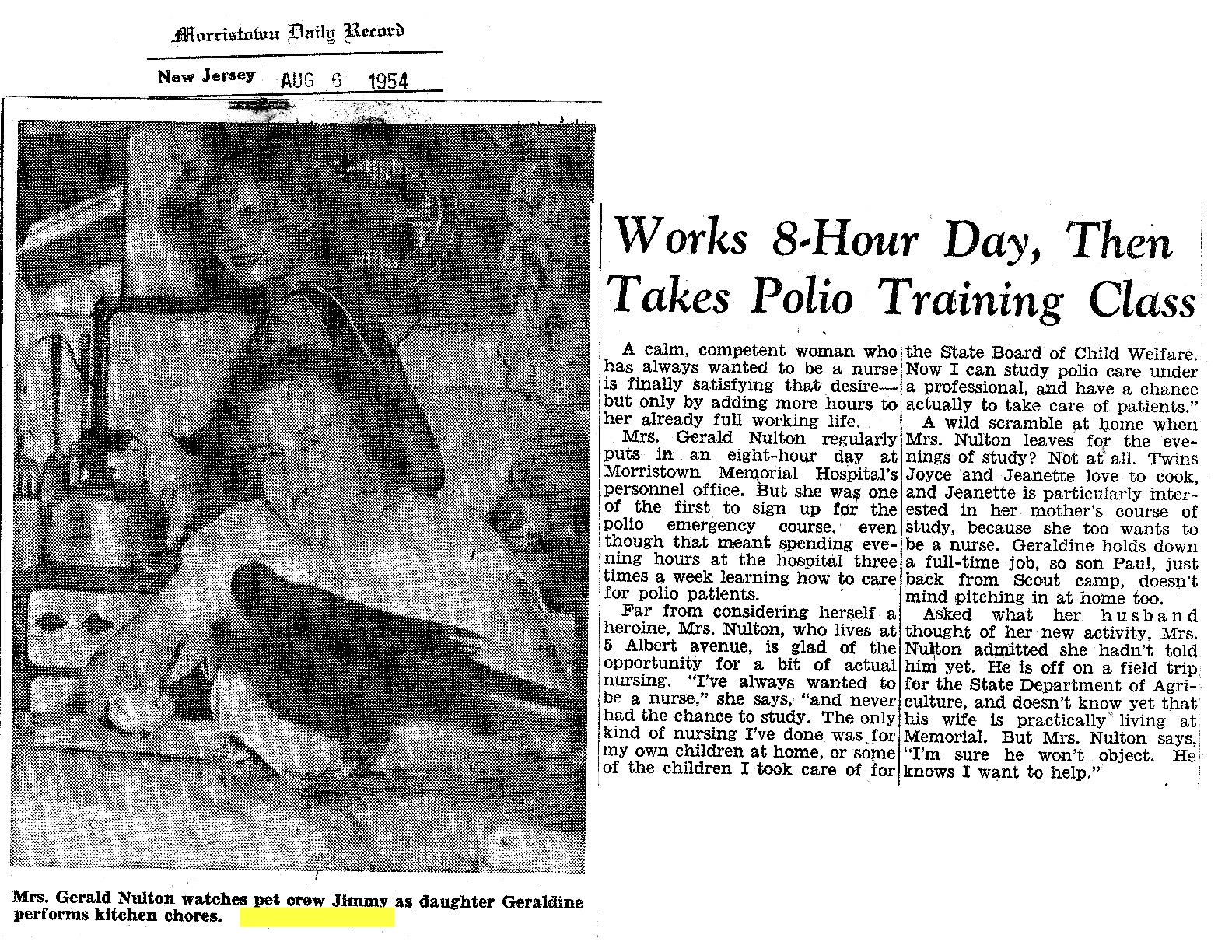